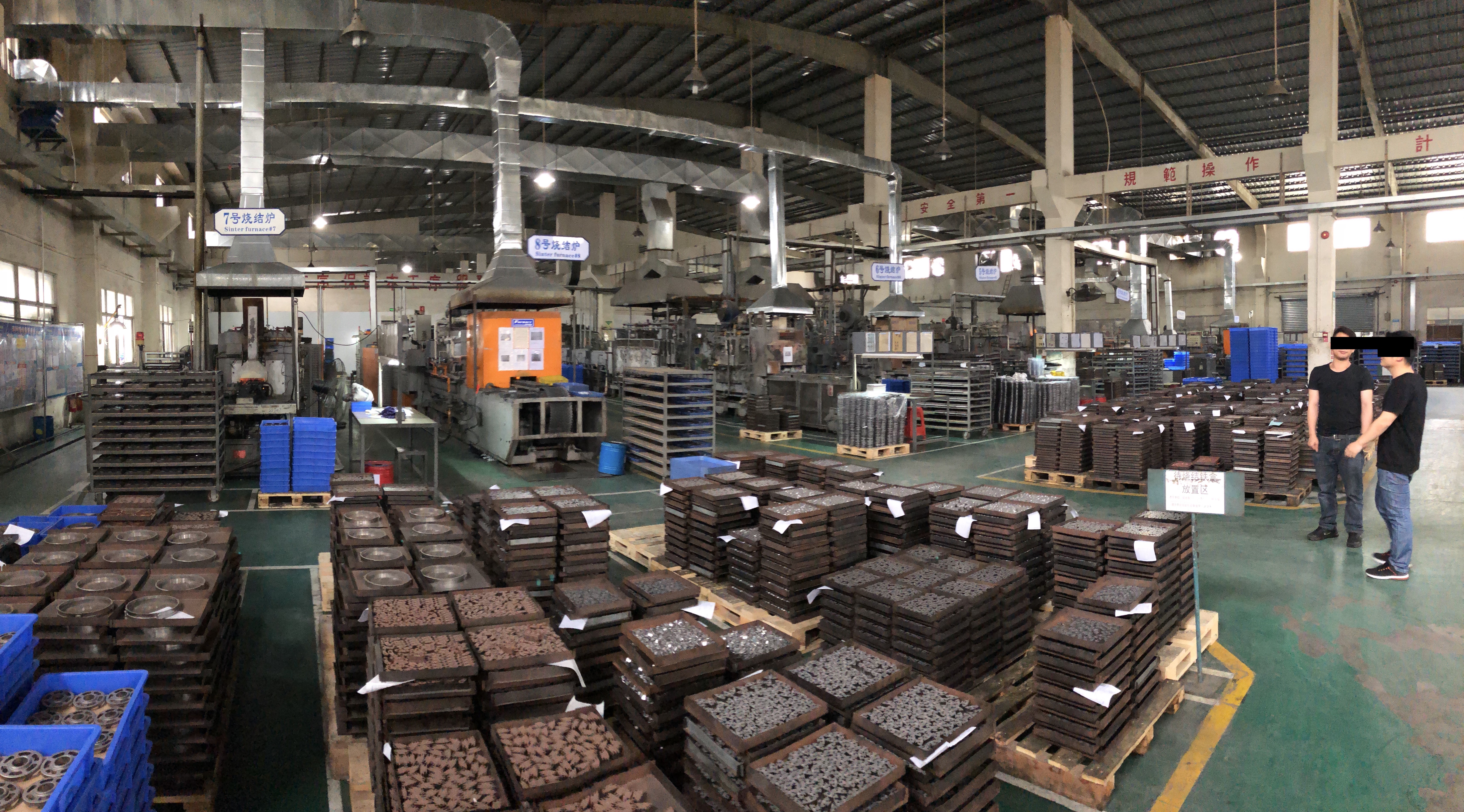 Undoubtedly, a company always needs money either due to bad operations or due to the overall economic situation. However, injecting money into a company is not as simple as transferring money to the company’s bank account.

First of all, the investor shall pass a company resolution to increase the registered capital. Any official paper which reflects the newly-increased registered capital will have to be amended. For that purpose, the business license, the approval issued by the Ministry of Commerce (Mofcom) and the Articles of Association (AoA) shall be reissued or amended accordingly, which means the company has to undergo the procedures of all the involved authorities as for example the Administration of Industry and Commerce (AIC), Mofcom, etc. A new audit report reflecting the newly-increased registered capital will also have to be presented.

Another way for a WFOE to get money is to borrow, for example from the headquarter or any associated company. Such loan is referred to as foreign debt. Because of the foreign exchange control regime in China, the State Administration of Foreign Exchange (“SAFE”) always plays a major rule in flow of such foreign debt.

Foreign debt registration refers to a debtor borrowing from overseas. Such debtor shall submit information regarding the loan contract, the withdrawal of money, the repayment and use of foreign currency, etc. to the local SAFE bureau.

The loan contract signed between the borrower and the lender is the most important document for the local SAFE bureau to use for the purpose of online registration. Essential clauses of such loan contract shall include the name of the lender and the borrower, the type of currency, the loan amount, term, rate, purpose to use the loan, etc.

The WFOE shall then handle the foreign debt registration within 15 days upon execution of the loan contract. In case of any amendment to the major clauses under the loan contract, such will also have to be submitted to SAFE.

c. Preconditions for the WFOE to fulfill before borrowing foreign debt (falling within the difference between the total investment and the registered capital)

i. the total loan accumulatively borrowed shall not exceed the difference between the total investment and the registered capital;

ii. Before the WFOE borrows the first loan, the WFOE’s foreign shareholder has at least to have paid off the first instalment of the capital contribution.

iii. The capital which shall be contributed by the foreign shareholder complies with the term, ratio or amount as agreed under AoA or investment contract;

Article by Lisa Zhang. This article is used as general guidance only. Please seek opinion from professionals for any specific questions.